New Jersey Governor Phil Murphy recently announced a new initiative in the battle against climate change, which will leverage “land-use” rules that specify where property developers can build which in turn should limit that amount of emissions released into the air.  It will be the first state to require that these builders consider the impact […]

Tesla recently announced plans to greatly expand its Supercharger installations across New Jersey’s Turnpike. The highway currently has 8, so reaching 64 is a notable shift in the transition to electric vehicles within the Garden State. All 56 chargers are confirmed to be the new V3 model. 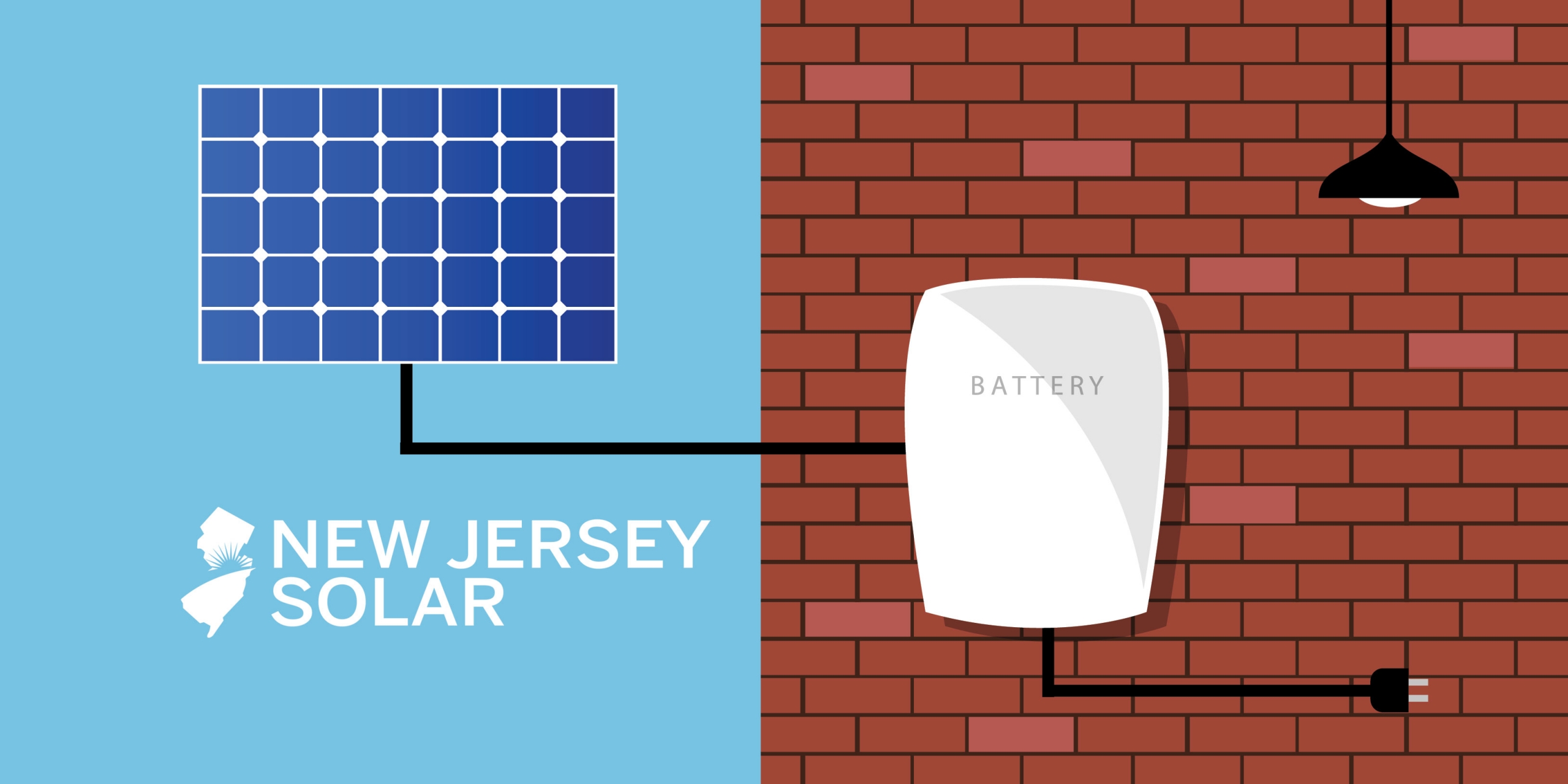 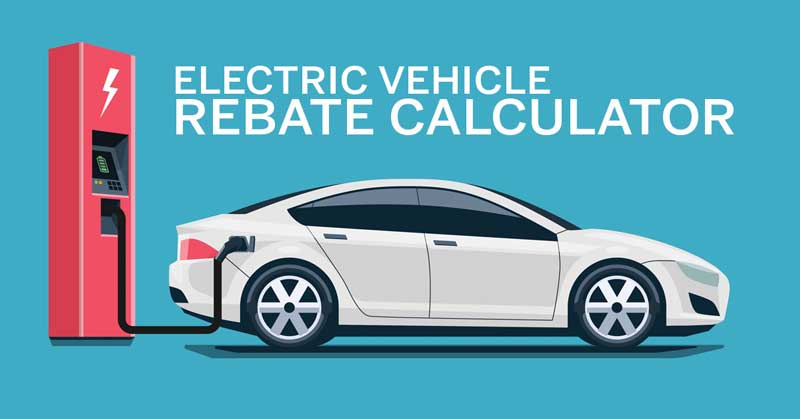 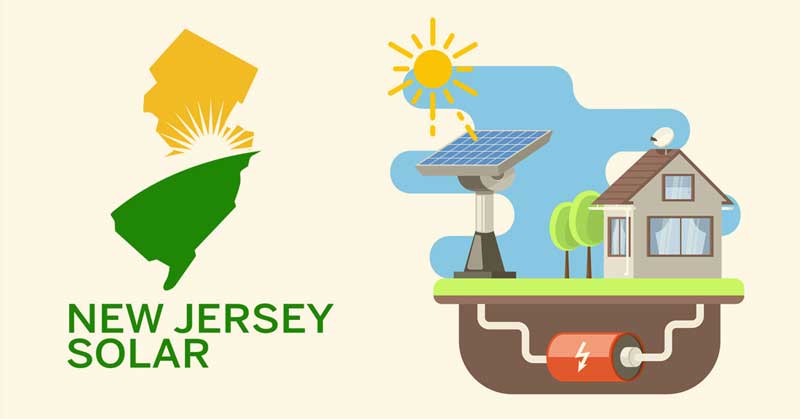 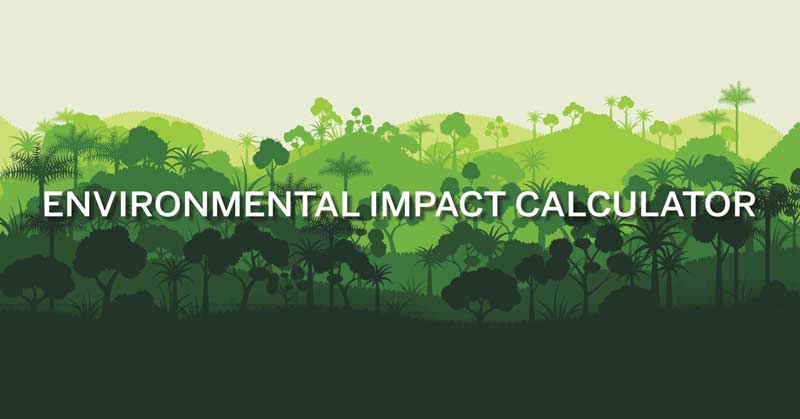